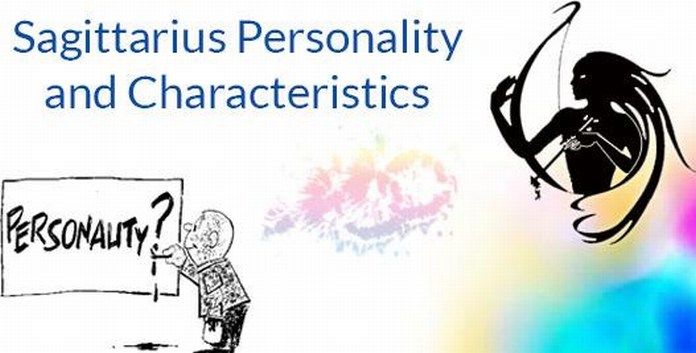 Sagittarius individuals are a strange blend of positive and negative personality traits which make them and interesting and different individuals. They are optimistic people who always look for hope. They are highly energetic and adventurous. They never feel rejected of life rather they are fighters who always work for what they want.

They are straightforward people who believe in speaking their mind rather than going with the opinion of the masses. They are intellectual individuals who have a sharp brain. They are very generous and have a big heart.

Like any other individual, they also have some negative shades in their personality. They are inconsistent in their performance which often becomes a problem in their achievements. They think that they know everything which makes them over-confident. This kind of attitude is an important reason for their failures.

They are born with mood-swings which have no basis. In these mood fluctuations, they often end up hurting people which their harsh words. They are also very impatient and restless. They get intimidated by the physical appearance of objects and people which is very misleading. They don’t know how to be tactful and play smart to stay ahead.