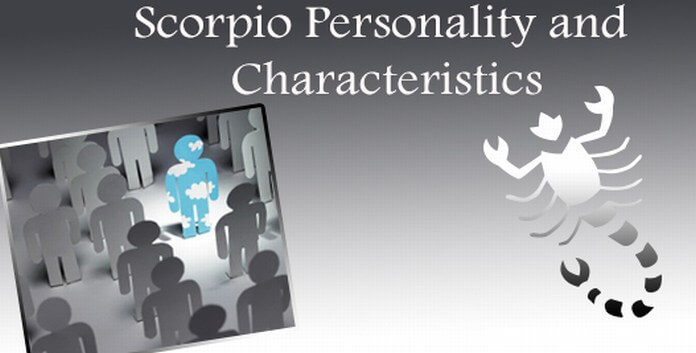 The positive personality traits of a Scorpio individual include their fearless soul. No matter, how tough are the situations, they are able to deal with the worst of the times with a strong mind. They are the most trustworthy people who never disappoint you in life. They are very loyal friends. They are strong-willed and once they have taken a decision, they stick to it.

They are highly ambitious and have the courage to make things happen with their hard work and determination. They value loyalty and appreciate a just behavior.

The negative personality traits of the Scorpion individual make them little difficult individuals. They are extremely possessive and protective of their near and dear ones which often make them jealous personalities. They always maintain a secret around themselves which makes it even more difficult to understand their behavior and characteristics.

A little harsh comment can deeply hurt their sentiments. They are very resentful. They may at times become very ruthless because of their dominating attitude which may after hurt a lot of people. Their habit of controlling others often causes lots of problems.